VW has committed to bringing 15 electric vehicles to the global market by 2025 and its starting with an EV based on the I.D. Crozz concept.

Volkswagen's all-electric I.D.Crozz concept SUV has been on the global auto-show circuit this year. After popping up in Shanghai in April, the concept moved to Frankfurt with some improvements, and now, it's made its way to Los Angeles. Volkswagen claims it will introduce a production version of the I.D Crozz in 2020, as the first U.S.-bound vehicle from its new electric portfolio. 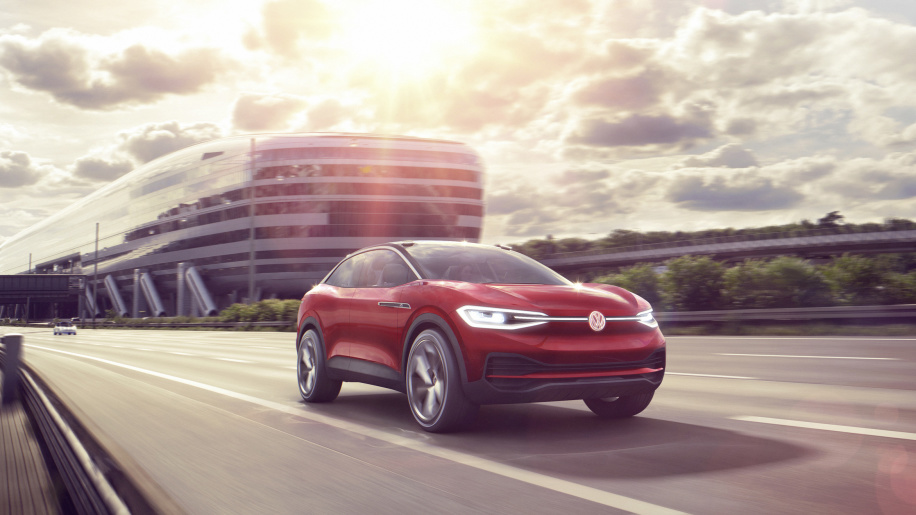 After that, we'll be waiting for the bus: The production version of the I.D. Buzz electric minivan is expected in 2022. Volkswagen showed its three electric concepts, the aforementioned two along with the original I.D. concept. The three share a modular electric platform, which will underpin VW's plans for building 15 different electric car models around the world by 2025. The original I.D. is a smaller vehicle and is not expected to be sold in the States. 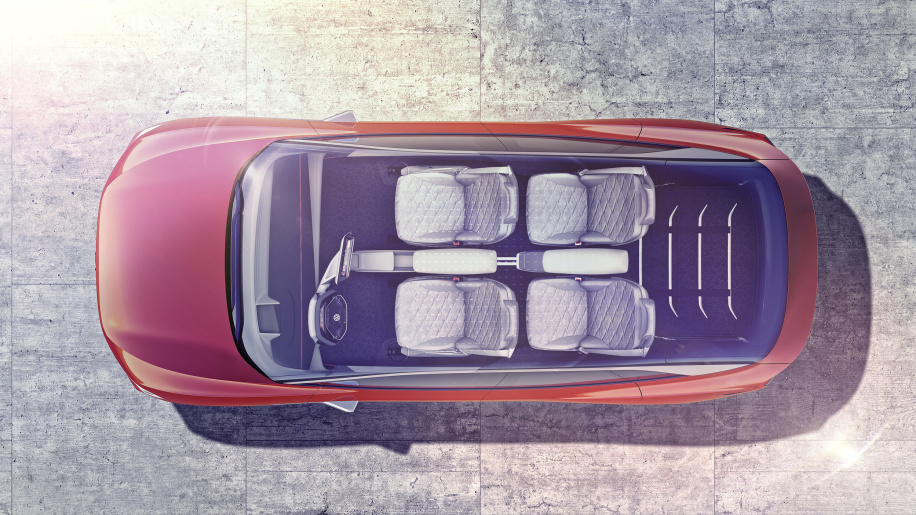 The Tiguan-sized Crozz crossover coupe has an 83-kWh lithium ion battery pack and two electric motors, one in each end. Volkswagen projects a 300-mile range for the 302-hp vehicle. Although the pricing hasn't been revealed yet, VW U.S. CEO Hinrich J. Woebcken said the crossover will be "affordable."

Buy a car at RepoKar this Winter