Road-Going VW I.D. Hatchback Will Look A Lot Like The Concept 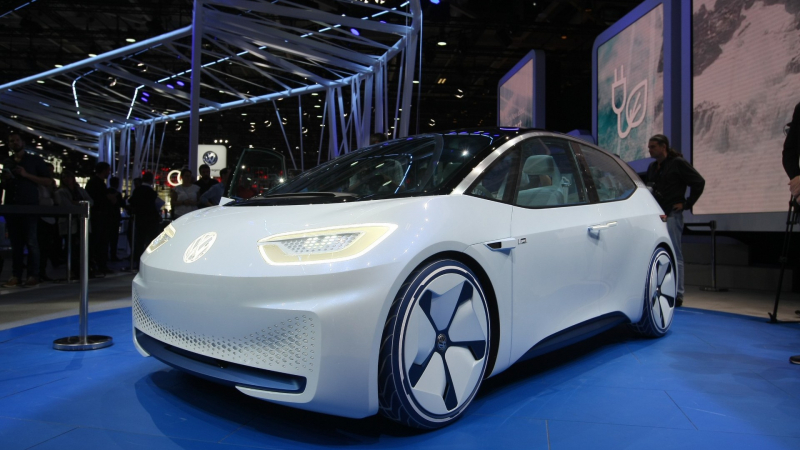 The production version of the VW I.D. will begin production in 2019 and will be on sale in very early 2020. It features a rear-mounted electric motor.

The production version of the Volkswagen I.D. concepts will arrive in Europe in early 2020, and it will look a lot like the show car from the 2016 Paris Motor Show. The proportions, the design cues, and the wheel size are the same as the concept. 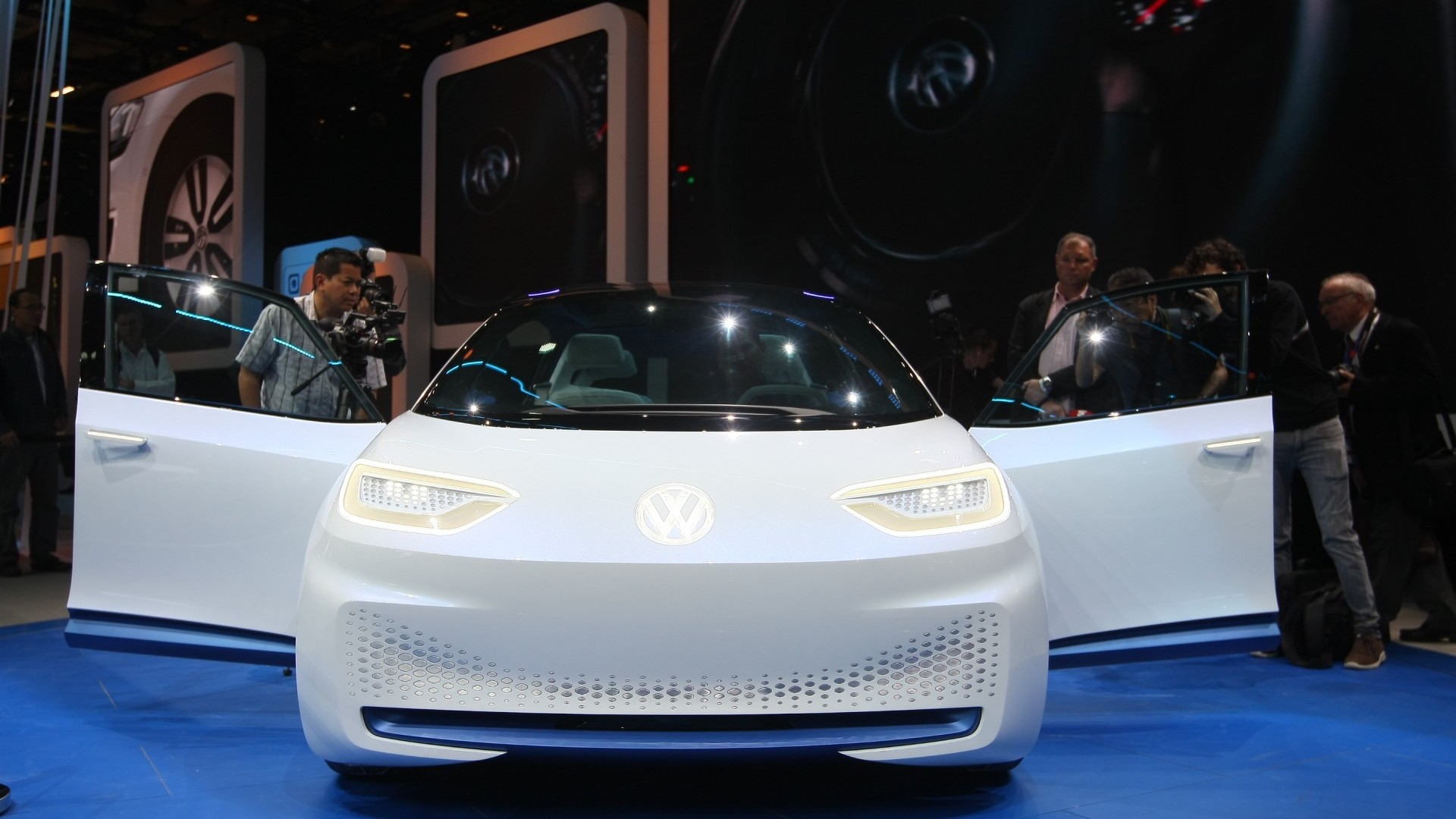 It wasn’t possible to implement the camera-system rear-view mirrors for legal reasons, nor the electric door handles due to cost. Other than that, it’s pretty much the same. The I.D. is the size of a VW Golf and features a sleek, futuristic take on the classic five-door hatchback. The LED headlights imitate human eyes by blinking up and down at startup and a pupil­like center section that moves left and right with the steering. 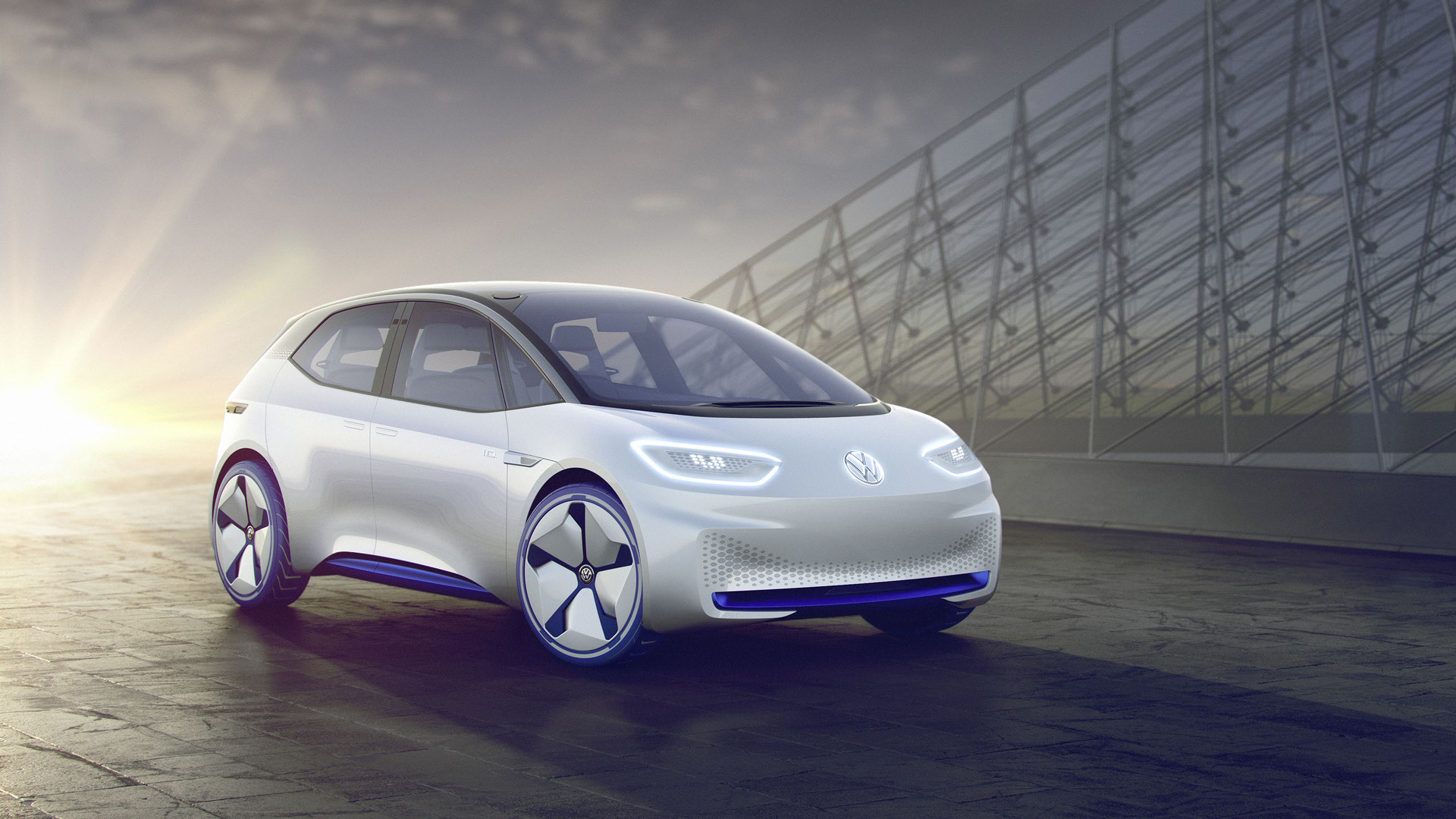 VW will start building the I.D. in November 2019, and sales will begin very early the following year. The company won’t offer the electric hatchback in the United States, but a production version of the I.D. Crozz Concept will reportedly arrive in America later in 2020. 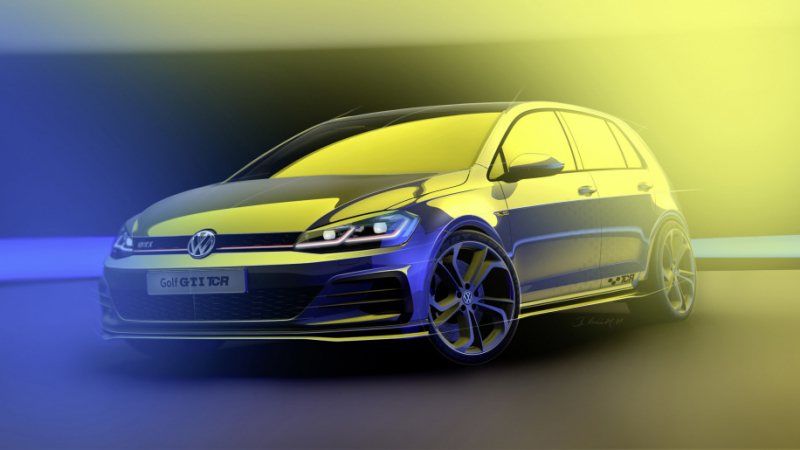